Are you after some new taps or is your tap becoming increasingly hard to turn on? Quarter turn taps have become increasingly popular for many reasons. They not only look good, they are also easy to turn. Traditional taps with a washer are at least two and a half turns to turn on to full pressure. Quarter turn taps use ceramic discs and is only a 90 degree turn to be on full pressure.

The benefit of quarter turn taps being such low friction is that they are perfect for people with arthritis, weak grip, the elderly and the young. They are also great when you have dirty hands as they can be turned on using the back of your hand or your elbow.

The ceramic discs in quarter turn taps are generally more robust and will not need replacing as often as washers in traditional taps do. Having said that, this also depends on your water hardness and water quality.

One of the disadvantages of quarter turn taps is that they are so easy to turn on and may get some getting used to. We recommend being careful the first time you turn them on as you may be squirted with water.

Quarter turn taps can be installed wherever traditional taps are installed – including garden taps. Their practicality and sleek designs makes them a great addition to your bathroom, kitchen, laundry and garden.

If you have any questions about your taps feel free to talk to one of our friendly plumbers on 1300 155 944. We are always happy to have a chat and to help you out with any of your plumbing or gas needs.

The taps in the picture below are quarter turn taps. They were installed by our Southern Highlands Plumber Aleks  and was purchased from Reece Plumbing.

If you are in Sydney, our Sydney Plumber Kurt can help you out. He can also expertly install these taps.

Keep Up To Date With Exeter Plumbing’s Plumbers 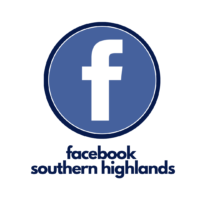 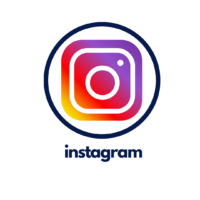 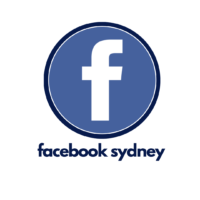